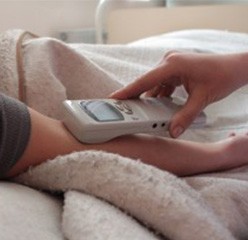 Scenar is the name of the method and the impact of apparatus. It is an acronym for Self – Controlled – Energo – Neuro – Adaptive Regulator.

Apparatus SCENAR creates electrical impulses close to his characterization of signals to the human nervous system, which affects the skin of the patient. Then, It,s keeps track the body’s response to their impact and change it in such a way to cause the most pronounced adaptive reaction of the body and achieve the greatest therapeutic effect. SCENAR devices are universal regulators of body functions, which allows the use of SCENAR-therapy in the broadest range of diseases.
SCENAR is able to regulate and normalize impaired function of various organs and systems, to compensate for already arisen organic changes, accelerate the course of the disease and reduce the severity of symptoms, as well as to increase the body’s resistance.

The action of the apparatus SCENAR is completely harmless to the organism due to the fact that the signal of the apparatus is close to the signals of the nervous system of the patient and the treatment is carried out mainly on skin surface receptors.Thermal or any other type of radiation of scenar does not emanate from the scenar, so scenar apparatus can be used to treat cancer patients, even without fear aggravate their condition.

SCENAR effect activates most of the nerve fibers, including thin C-fibers. Chemical mediators transmission of nerve impulses (neurotransmitters) in these fibers are large groups of special substances – neuropeptides. Modern studies have shown that neuropeptides in conjunction with other factors provide all the biological functions of the body. 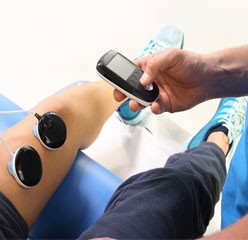 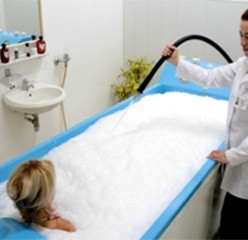 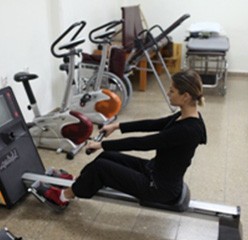 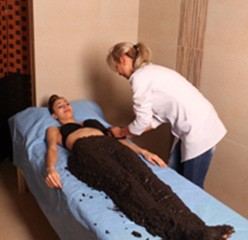 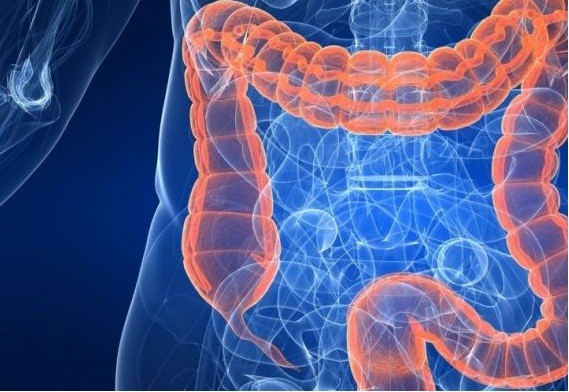 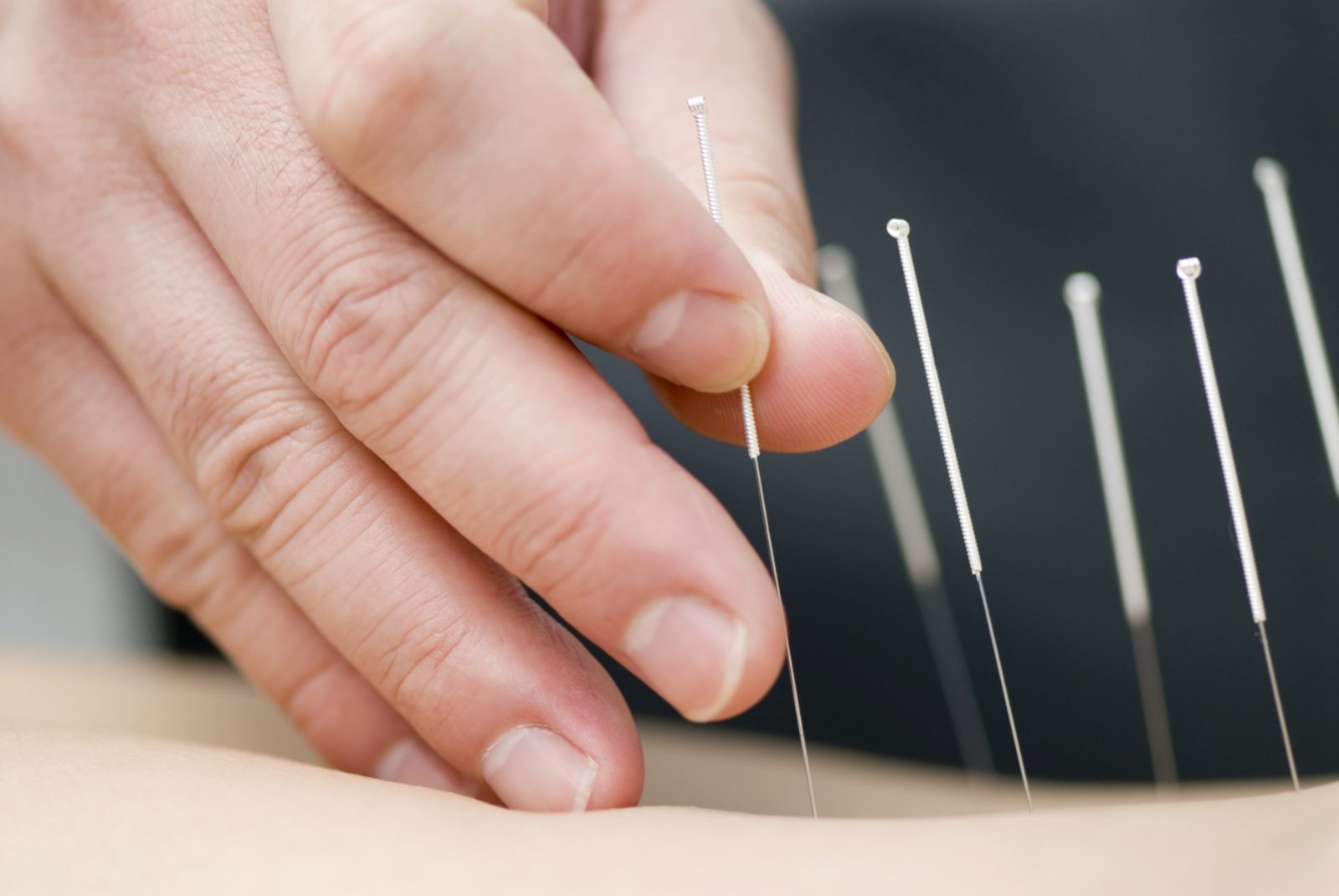